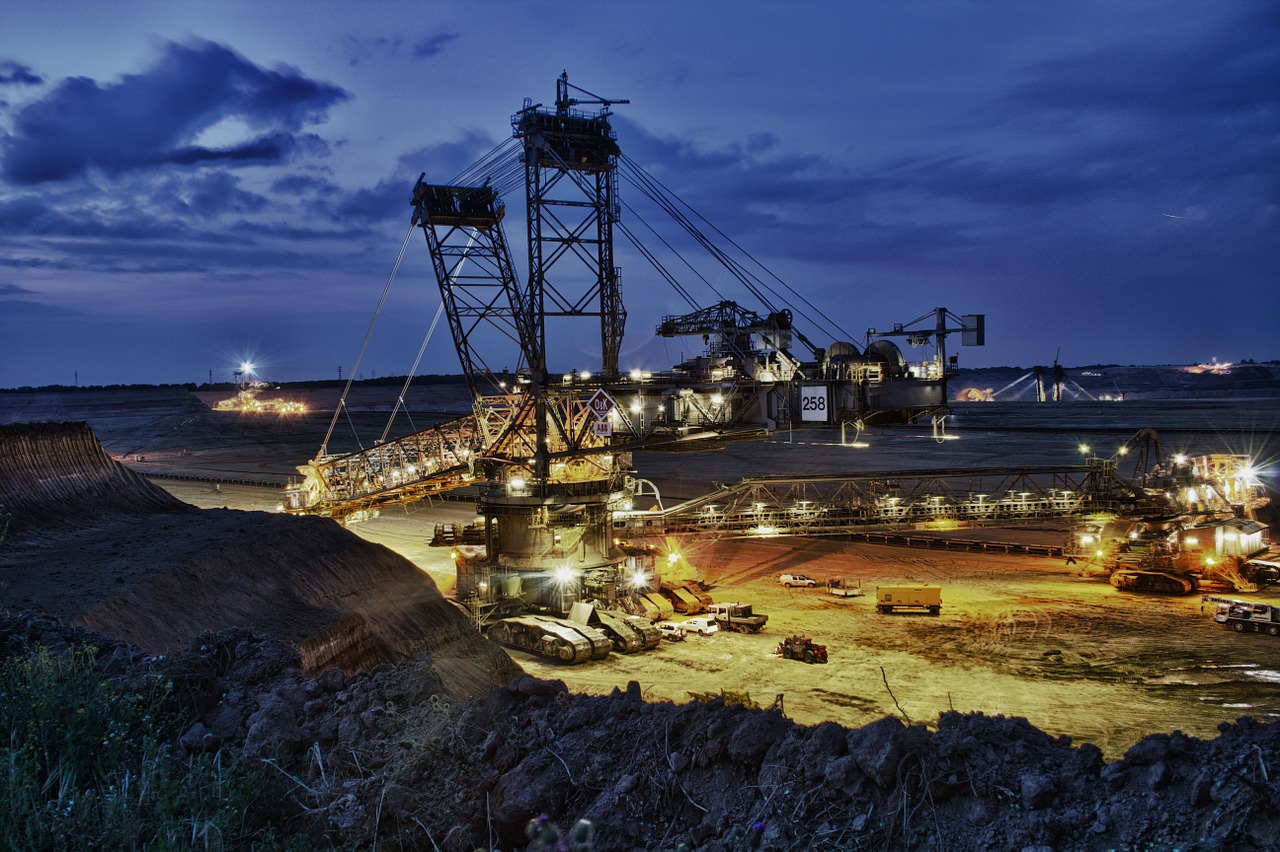 What is open pit mining?

Open-pit mining techniques are rather simple and self-explanatory, excavate and relocate large quantities of waste rock and exploit mineral deposit at lowest possible cost. Open-pits are used when ore rocks are relatively shallow, and overburden (surface material covering the deposit) is relatively thin and not suitable for tunneling (elements such as sand, gravel, coal).

Open-pits that mine building materials such as marble, sand, and gravel are commonly known as quarries. 40 percent of mining occurs on the surface.

Although methods are simple, open-pits entails complex engineering methods. New mining operations are massive long-term investments, and their economic viability is of enormous significance. Engineers must strategically plan where excavation would be most economical, go through substantial bureaucratic processes, mitigate risk including structural stability of walls, and prepare for environmental rehabilitation.

Open pit mining is highly efficient over underground mining. Because it occurs at the surface, there is no space limitation therefor facilitating mineral extraction and transportation.

Working conditions are also superior, open-pits are usually exempt from threats of cave-ins or release of toxins typical of underground mining, which are infamous for chronic diseases and early death among miners. As of 2012, 16 deaths were a result of open-pit mining, the lowest in recorded history

The process behind open-pit mining can be brutal. Open-pits virtually eradicate all life on the surface, striping land of its soil and digging deep into bedrock will undoubtedly have environmental casualties. After a mine’s operational life, it can take decades for the environment to recover fully. Acid mine drainage, the outflow of acidic water from mines by the weathering of sulfide minerals, is typical of open-pit mining. Reduction in pH and toxic chemicals carried by these outflows can be detrimental to aquatic environments by decreasing biomass and diversity, and many fish cannot tolerate such heavy pollution.

Furthermore, since an open-pit is a local depression, the mine risks flooding and regularly requires water control methods. Mines in an area of high precipitation, or below areas water table, may need routine maintenance.

Once mining has stopped, the area can be suitable for rehabilitation. Commonly, old mining waste dumps have their slopes flattened, and if ore is particularly sulfur-rich, an area can be susceptible to acid mine drainage. To prevent AMD, clay is used to layer the field and keep water and oxygen from interacting with ore. Following the deposition of soil, vegetation is planted to help consolidate and reestablish an ecosystem in the area.

Open-pit mines in areas of high precipitation will eventually flood forming an artificial lake, creating a new aquatic habitat, and occasionally the mine can be converted into a recreational park.

If more drastic rehabilitation measures need to be taken, open-pits can often be filled and reconverted to their natural state.