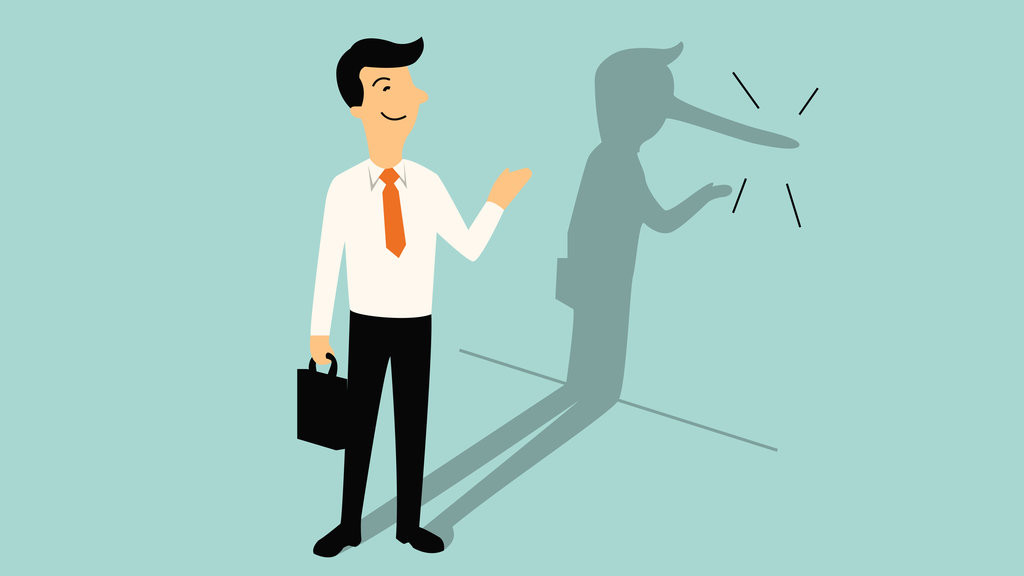 The Lies We Tell Ourselves

Generally, I enjoy speaking to shareholders. They are mostly interesting people with varying points of view and wide experience. Although I don’t always agree with them, the conversations are mostly positive. I recently had a discussion with a shareholder, not of Firesteel but of the Swedish company we recently acquired for cents on the dollar. She was angry with me and unwilling to see any upside for her from our acquisition. This conversation got me thinking.

She was convinced we had “stolen” the company because we had paid so little. She had lost a significant sum of money and felt the company was worth significantly more than we had paid. As I spoke to her, one thing struck me; “How ill-informed she was about business in general, not to mention mining and the capital markets”. I remember thinking to myself; “ She ignored all of the signals that something was amiss. I wonder who advised her?” Nothing I could say had any effect on her. She wasn’t interested in listening and learning something. She couldn’t see any upside. I was a villain and she was a victim. She was blaming me for her loss. She just wanted to vent.

There is no rule that says you must be informed about what you invest in. Warren Buffett says he only invests in what he understands. I believe this too. Why was this conversation so troubling?

It is very easy to value a company. A company is worth what someone will pay for it. No more and no less.

At one stage the company we acquired had a market capitalization of €500,000,000. Then things started to go wrong; they lost money, their share price fell 97% and the company had been delisted from the NASDAQ in Sweden. The shares were practically valueless when we acquired the company. There were no other bidders. I expect if there had been other bidders the price would have been higher.

Fortunately, all the mine equipment and plant was in good condition, most of the gold was still in the ground and there is an €80,000,000 tax loss. The primary reason for the mine’s demise was poor management.

My goal is to get the market cap back to a level comparable with its peers. That will create significant upside for shareholders, including the Swedish shareholders.

We put in a bid for roughly $25,000,000 and were successful. The company would have gone bankrupt if we had not stepped in, yet this woman was angry with me, rather than being angry with herself for not selling when she had the chance. There is no question we picked up a bargain and have significant upside.

Her only hope is now that we can grow the value of this company and get her some kind of return.

This interaction reminded me of an article I read on the Dunning Kruger effect. The basic premise is that people who lack knowledge on a subject tend not to recognize or acknowledge their lack. Simply put, they don’t know enough to recognize how little they know.

The article went on to describe how we make bad decisions not because other people trick us but because we trick ourselves. The article mentioned a psychiatrist who had done decades of research on how to avoid being gullible and had published a paper on the subject. The psychiatrist had all of his retirement funds with a financial adviser. Shortly after publication, he discovered that his financial advisor, Bernie Madoff was a massive fraud and that he had lost a significant portion of his retirement funds.

Dunning, the author of the article, explains that despite being an expert on gullibility, the psychiatrist fell prey to Madoff, not because Madoff was such a clever manipulator but because the psychiatrist had essentially tricked himself.

To fall prey to someone else, you must fall prey to your belief that you are a good judge of character, you know the situation and that you are on solid ground. This seems to describe the angry shareholder and it got me thinking how we constantly overestimate confidence in our own knowledge and beliefs and overestimate our abilities quite simply because we don’t know what we don’t know. How often do we meet totally unqualified people who incorrectly believe that they are fully qualified on the subject and make terrible mistakes affecting their jobs, their finances and even their personal lives? I suppose the previous management team at Laiva believed they knew what was wrong with the mine and how to fix it but in the end these beliefs drove the mine to bankruptcy.

Sadly the angry shareholder had fallen prey to the Dunning Kruger effect and would never learn the powerful investing lessons from the situation. We all do fall prey to this from time to time. Sometimes with catastrophic consequences.

From now on when I am on thin ice and firmly convinced I am right, and this happens quite often, I plan to do a sanity check on my over confidence. I don’t intend to become indecisive but will certainly ask myself whether I am too invested in a thought or belief and whether I have given the process adequate due diligence. 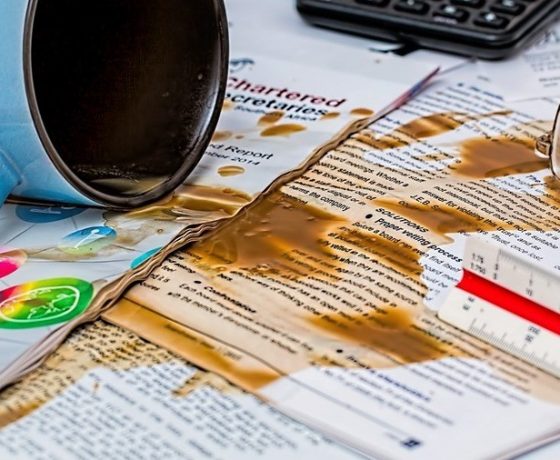 You don’t know what anything is worth until you know what can go wrong. 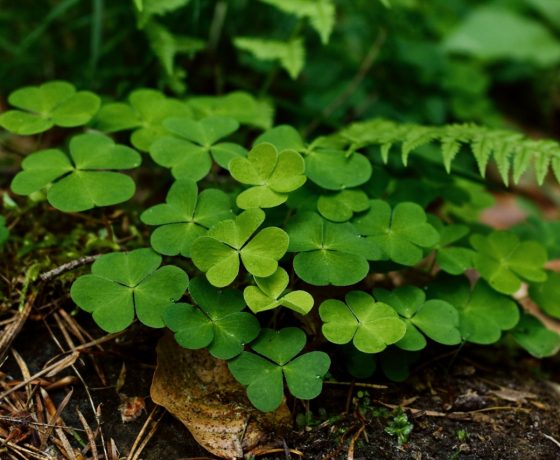 The Harder I Work The Luckier I Get