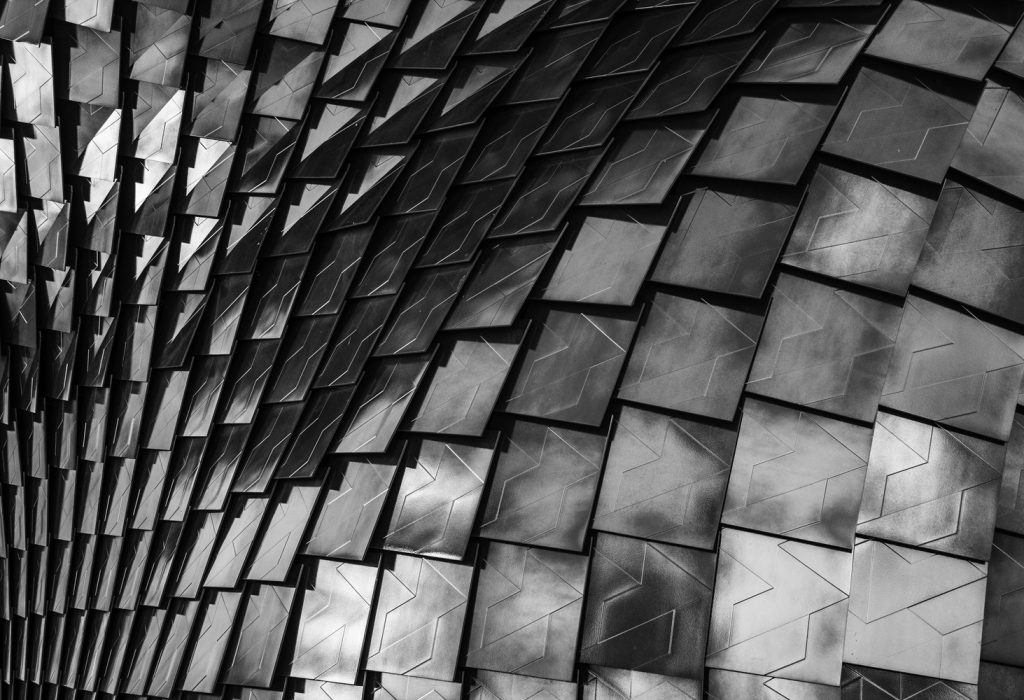 The Role of Humans in a Fully Automated World

In the last decade, technology has become man’s best friend. If you don’t believe me, try leaving your phone at home for even one day, it’s practically impossible (and for good reason).

Technology makes our life easier, allows us to reach conclusions faster, and gives us the power to connect with people all over the world. The promise of technology is often that it can do everything that we can do, but it can do it better.

So why should your boss keep you over an algorithm that performs all of your job functions in less time with more accuracy?

This sounds like science fiction, but it’s not. Humans are being replaced by advanced technology. IBM recently reported that over 30% of IBM’s HR staff has been replaced by AI. CNBC estimated that robots would replace 800 million workers by 2030.

And if that wasn’t enough, Elon Musk believes that the race for AI will cause World War III, along with Vladimir Putin, who said that the first global leader in AI would become the ruler of the world.

I don’t share in the doomsday predictions, but I can’t deny: The relationship between humans and work is shifting.

For most of human history, the main driver of human value was labour. As hunters and gathers, if humans didn’t go out to hunt for food, they would starve. During the agricultural revolution, crops couldn’t be harvested without human effort. The industrial revolution relied on humans to power manufacturing processes. 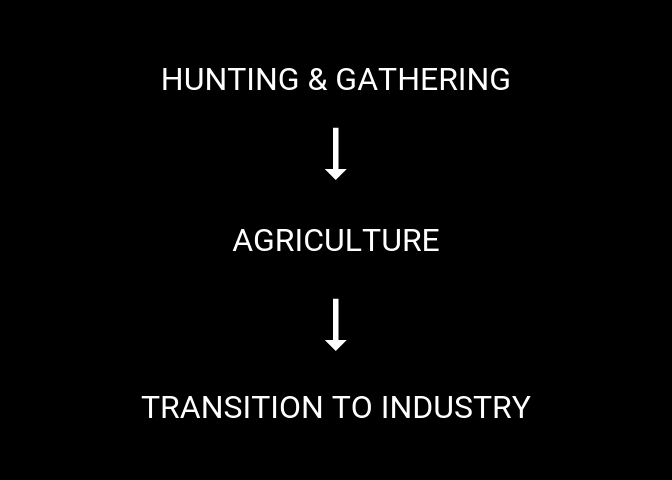 In the upcoming artificial intelligence revolution, human effort and labour may not be required at all. It is possible to imagine a world of abundance where resources are created by machines for humans. A world where work that may have taken a person a 40 hour work week to complete, can be done in minutes. We would have everything we would need, and more time on our hands than ever before.

If this happens (and even if it doesn’t), it may be useful for us to ask: What is the good life, if work is out of the equation? How will human value be measured? 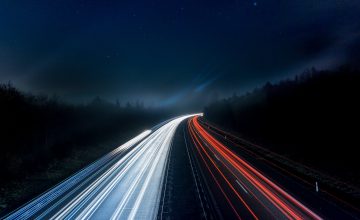 The Pros and Cons of Robo-Taxis 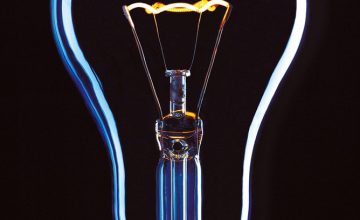 Where Do Ideas Come From? Part 1 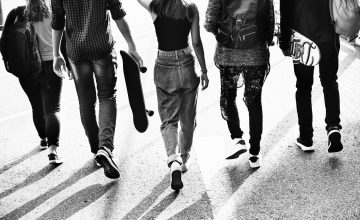 The Myth of the Millennial Investor