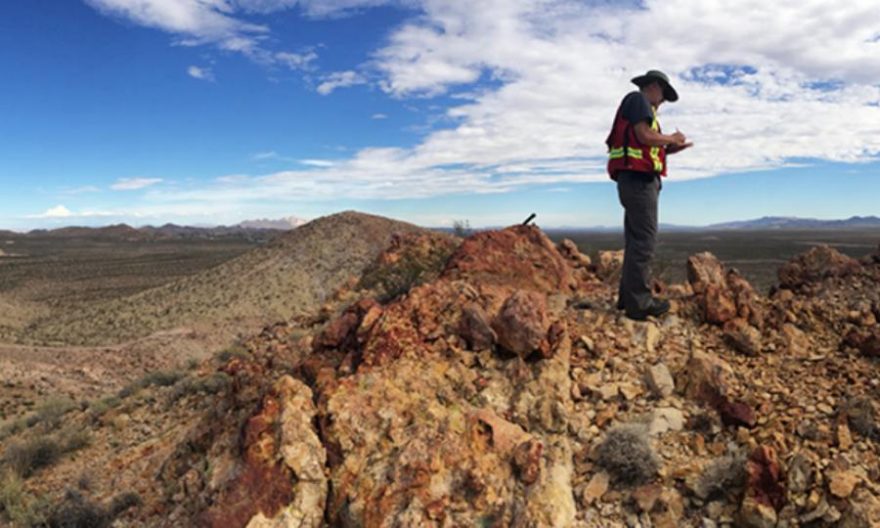 CPC: A Startup with Exciting Prospects in Nevada

It is rare for a CEO to call his company a Startup but according to Canadian Platinum Corp CEO Gary Billingsley, the company is all clear to initiate drilling. The past several years has been infamously tricky for the mining industry, especially on junior exploration state startup’s. Unluckily, when CPC went public in the mists of a 4-year decline, the operation had permanently halted, plunging the entire company into a hibernation period. After exploration investments reached a record eleven year low in 2016, the market began to resurface and along with it CPC.

With two projects in Nevada and two in Saskatchewan, CPC has plans to commence drilling
within the next several months on their Whiskey Flat and Cook Gold projects. CPC’s signature project is the Cook Gold Project in northern Nevada, exploring for a high- grade gold deposit with a secondary interest in silver and copper over 7.4 km2 of desert. The area is predominantly Permian (300 million years) volcanic rock with small portions of Jurassic (56 million years ago) limestone (rock formed from deposition and accumulation of calcium-rich aquatic organisms in shallow seas). The area could represent the northern extension of the prolific Eureka-Battle Mountain gold trend in Nevada.

The Whiskey Flat project, located in western Nevada, is a target for a high-grade copper, zinc and cobalt operation on an existing mine site. Underlain by similar volcanic rock and limestone as Cook gold; with granitic intrusions (magma that cooled and crystalized inside crust).

Exploration in Nevada has been fruitful to CPC, in part due to the steady year-round climate and easily accessible terrane all year round; this has facilitated exploration, allowing personnel and equipment mobilization for a fraction of the cost of getting into remote locations in northern Saskatchewan. Work completed to date on the Cook Gold Project includes: an airborne magnetometer survey; Orthomosaic photogrammetry; a fixed-wing airborne hyperspectral survey (a remote sensing technique that collects and processes information across the
electromagnetic spectrum and has proven valuable in the barren landscape of Nevada); and an initial surface prospecting, mapping and sampling program.

Initial results at Cook have been extremely encouraging with locating, mapping and sampling 35 historic mine workings. Nearly 30% of the samples taken (mostly in situ) assayed over 10g/t gold (0.3 opt) with 17% assaying over 35g/t gold (1.0 opt). The highest assay recorded was 90.9g/t gold (2.65 opt). A pleasant surprise was the high-grade copper discovered with assays up to 15.6% copper.

CPC has its eyes set on their Cook Gold and Whiskey Flat projects, emphasizing the bigger bang for the buck compared to their remote Canadian projects. With drilling expected to commence soon, Gary Billingsley tells us CPC has highly prospective projects and a lot of blue sky. 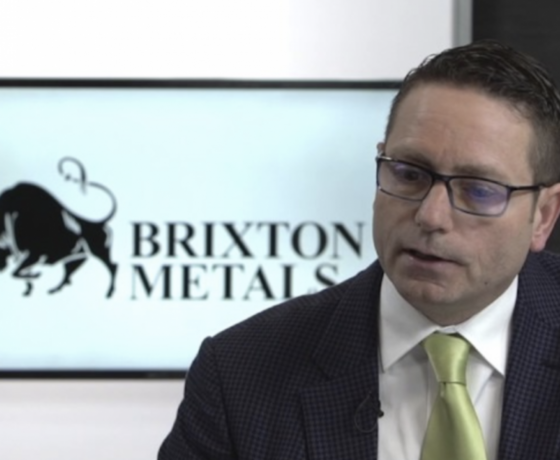 Brixton Metals: A Golden Opportunity in the Golden Triangle