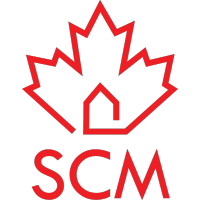 Save Canadian Mining is a movement to restore the tick test, stop predatory short selling, and return market rules to the fair and transparent standard that helped deliver prosperity for over 142 years. 6ix is a proud founding member of Save Canadian Mining. Visit Website

Get updates from Save Canadian Mining

Stop Predatory Short Selling: In 2012 IIROC and CSA removed a trading rule known as the “tick test”, which restricted short selling to neutral or sales to positive price changes at the time of the sale. These changes were applied not only to the main listing venue of TSX Venture Exchange, but are equally applied across all Canadian trading venues, of which there are 14 today, reducing TSX Venture’s ability to effect any change. Since removal of the tick test, the Canadian markets have evolved, and there now exists a dynamic where short selling activities, high frequency trading, and algorithms are exploiting the lack of a tick test to the detriment of Canada’s junior markets. We call on CSA and IIROC to evaluate re-instituting the tick test. Save Canadian Mining is a movement to return market rules to the fair and transparent standard that helped deliver prosperity for over 142 years. Together, we can save Canadian mining.

Fact #1: Mining financing has been on a steady decline since this rule change happened. While commodity markets have been challenged, the combination of 14 different trading venues, and elimination of the tick test has created an environment that is difficult for TSXV issuers to build support of predominately retail shareholders who feel that algorithms are able to get “an inside track”.

Fact #2: Oreninc’s index demonstrates that this lack of financing activity is also contributing to a divergence between commodity prices, and the equities of junior commodity companies as junior companies have been unable to finance and continue exploration.

Fact #3: Canada’s resources markets are world leaders by share of number of listed companies, number of financings, dollar value raised, and ethical standards. The removal of the tick-test, and creation of alternative trading markets is something that many other jurisdictions have done, and this is an opportunity for Canada to lead in supporting junior markets through our globally unique platform, the TSX Venture Exchange by re-instituting the tick test and allowing TSX Venture issuers to trade on their home market only (the TSXV).

What has been achieved so far & what's next?

awareness for the punishing effects of predatory short selling on small business junior miners. Shortly after SCM launched with the public support of the Ontario Mining Association (OMA), the Ontario Prospectors Association (OPA), the TSX Venture Exchange (TSX.V), Eric Sprott Mining, Rob McEwen Mining, Osisko Gold and others In December 2019, the Ontario government announced it would be formally reviewing the Ontario Securities Act – a piece of legislation that hadn’t been reviewed or updated in over 20 years and which predatory short sellers were taking advantage of at the expense of small businesses and junior mining in particular.

Following this announcement, the government established an arms-length taskforce to interact with stakeholders and make final recommendations to the ministry of Finance on what changes should be incorporated in the new Act. SCM had the opportunity to make two submissions to this taskforce and make two presentations directly to its members in 2020. During this period, SCM met with senior representatives of IIROC, Ontario Securities Commission (OSC) and other stakeholders in the investment community to better understand the opposition to the requests of the junior mining community.

In many of these meetings SCM was joined by all of its partners including the OMA and the OPA, and was proud to be the first and only well-supported advocacy body to represent junior mining in government consultations on financial market regulation. Our coordinated and effective approach that was supported by proprietary research led to a negotiation with the taskforce on what needed to be included in their recommendations to foster economic development, support small businesses and level the playing field for junior miners. Our efforts paid off. The recommendations that were ultimately published and shared with the public and government included many of the requests made by SCM. In particular, the inclusion of Recommendation #25 – that government should modernize Ontario’s regulatory regime to ensure that short sellers would be taking the appropriate steps to confirm settlement of their sale (i.e., ensuring that that adequate securities existed prior to the entry of the order in the marketplace), and which is commonly referred to as the “t + 2 + 10 rule,” was one that was particularly viewed as a “win” by SCM and its supporters.

Following the publication of the taskforce recommendations, SCM and its partners continued to advocate with the Ontario government. Included in the series of meetings carried out by SCM during this period was a presentation directly to the Minister of Finance, which was to encourage him to include many of the recommendations in the new Act. In late 2021, the Ontario government published draft legislation based on the taskforce recommendations and invited consultation / feedback from stakeholders. This consultation ended on February 22, 2022.

Based on continued dialogue with the Ontario government, SCM anticipates that there may be another round of consultations before the final legislation is tabled in either the Fall of 2022 or the Spring of 2023. Following the tabling of the bill, SCM anticipates that there will be an opportunity to have government “tweak” the legislation through the legislative committee process. This process will invite stakeholders who are both in favour of, and opposed to the objectives of the junior mining community. SCM will need to ensure that the gains of the campaign are protected, and that any changes to the legislation at this stage would only benefit our sector.

In order to help ensure this, SCM will require the participation of all of our supporters. Activities such as grassroots mobilization (meeting with local MPPs, letter writing campaigns, petitions, etc.), media articles, and high level meetings with committee members and government representatives would be part of the tactical plan required during what would be the “last mile” of this campaign. SCM believes that we are at the halfway point in terms of achieving the objectives of the junior mining community in this process. The campaign needs the support of all of its stakeholders to continue to show government that it cannot overlook the importance of junior mining when contemplating changes to financial market regulations. We hope we can count on the continued support, as our activities are scheduled to ramp up going forward in what will be a critical few months for our industry.

Started by our founding team we are now launching our initial drive within the industry to key companies and individuals to request they join the cause. You, the first 100 Companies and Individuals, will join us as Founders and we will reface this portion of the site for broader dissemination to the mining industry and the public at large. You will play a critical role in proving to the government and regulators that we are a determined force who want to save our industry and preserve it for future generations. 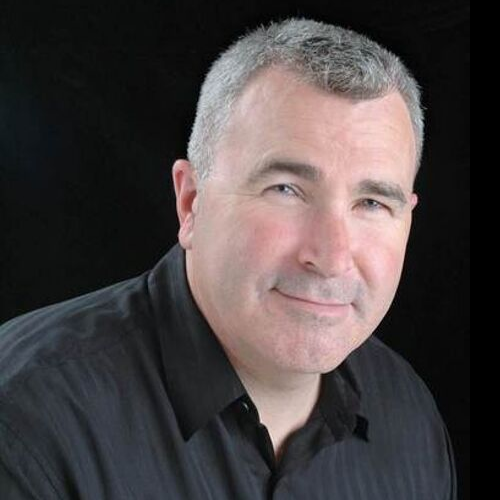 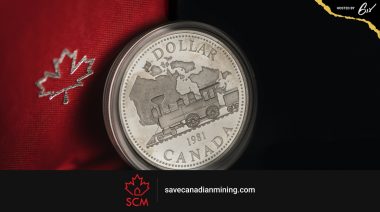 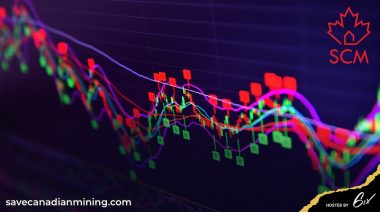 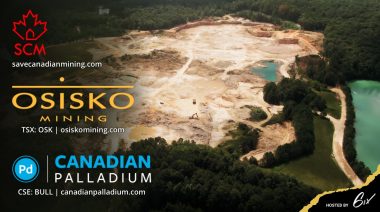