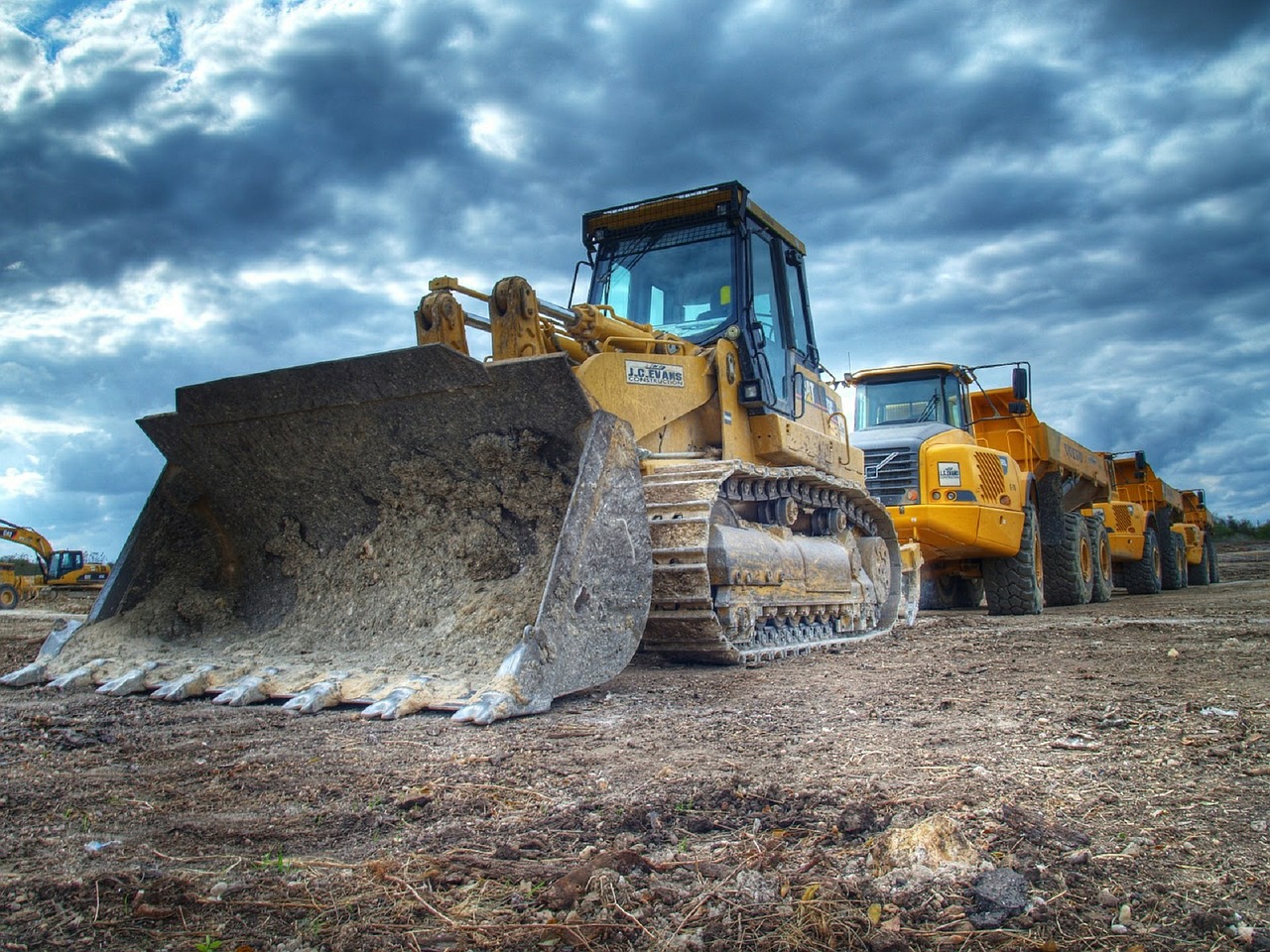 The term Carlin-type gold deposit is often enthusiastically raised in the mining industry to describe a stockpile of gold eager to be exploited. However, Carlin-type is very low-grade, which is characterized by the size of gold ranging from slightly visible to microscopic, in what is called “invisible gold”. The gold is found embedded or dissolved within other more prominent minerals such as arsenopyrite and pyrite (properly referred to as fool’s gold). But in what Carlin lacks in grain size it makes up for in tonnage as Carlin-types are found in extraordinarily large deposits and account for nearly 9% global gold mining production.

Carlin-type gold deposits are largely concentrated in northern Nevada and respectively named after the Carlin trend which is a 50 by 40-mile belt (figure 1) of high gold concentration, discovered in 1962 by Newmont Gold.

The bedrock of the region was formed in the Carboniferous period (323 to 359 million years ago). At the time, vast portions of North America were covered by shallow warm seas, as global sea levels stood nearly 150 meters above present levels (figure 2). Carlin-types are sediment-based ore deposits, meaning rock is formed through the accumulation of sediment. During the Carboniferous period, the Nevadan environment was similar to that of the Australian nearshore famously known for the Great Barrier Reef. As corals, sponges, phytoplankton, and other calcareous (calcium-bearing) organisms die, their bodies settle and accumulate on the seafloor and through time and increasing compaction, a limestone is formed.

But How Did the Gold Get There?

Well, after the formation of limestone, tectonic forces to the west arose. The continent stretched by the pull of a subducting plate beneath the North American continent (figure 3). As a result, an increase in volcanic activity as the distance between the surface and the Earth’s upper mantle (the portion below the crust but above the core) and the surface decreased. Simply put, the mantle rose closer to the surface and began to melt by physical phenomenon of decompression melting.

Regional groundwater interacting with the magma bodies rise through fissures and faults and erupt at the surface as hot springs. These hydrothermal fluids flowing through the crust can carry dissolve minerals and transport them to the surface. In the Carlin Trend, gold and silver are the predominate minerals transported, and precipitated in regional listric faults (a fault whose angle become progressively shallower with depth).

Mining in the Carlin Trend

The Carlin-type deposit, although named after the Carlin trend, is not exclusive to the midwestern United States, and now serves as a precedent to sediment-bearing gold deposits exploration. Exploration geologists use the knowledge acquired from the Carlin Trend to apply it to other areas around the world. Carlin-type deposits have also been discovered in China, Macedonia, and Iran. Although a reference for low-grade mining, much of the geology of the area has yet to be understood due to the complex tectonic activity it has undergone in the past 500 million years.

The Carlin trend is believed to contain 180 million ounces of gold alone, contributing to Nevada’s title as second largest gold deposit in the world behind Witwatersrand, South Africa. Nevada gold mining represents 78% of gold production in the United States at 6.195 billion dollars annually (2015) and 5.8% of global gold production.

As mentioned previously, the Carlin-type gold is “invisible” and in early exploration, explorers overlooked mining in the region, but with gradual advancements, the feasibility of projects grew to the level of significance that it is today.

To extract the embedded microscopic gold, miners use a process called Cyanide Heap Leaching, which involves crushing gold ores into fine particles and piling them. Then, proceed to irrigate the pile with cyanide which essentially filters and extracts as the cyanide trickle down and bonds to the gold. These practices are readily found in low-grade extraction and have a bad reputation for being “dirty”. Cyanide methods and open pit mining are essential for low-grade gold projects and are often targets of criticism in the mining industry. Destruction of landscapes, immense waste, and ecological disturbances are major concerns and cause for environmental protection legislation.

Today, there are six active mining operations in and around the Carlin Trend by five mining companies: Newmont Mining, Halliburton Energy, Klondex Mines, and Carlin Resources. Although the size of individual gold particles is only microns in diameter, the sheer volume of the area’s deposits makes projects highly economical. 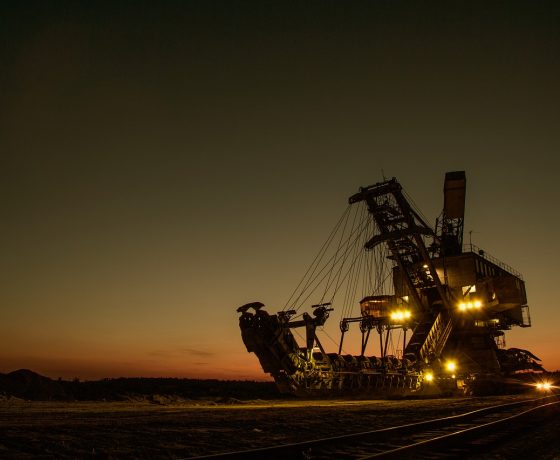 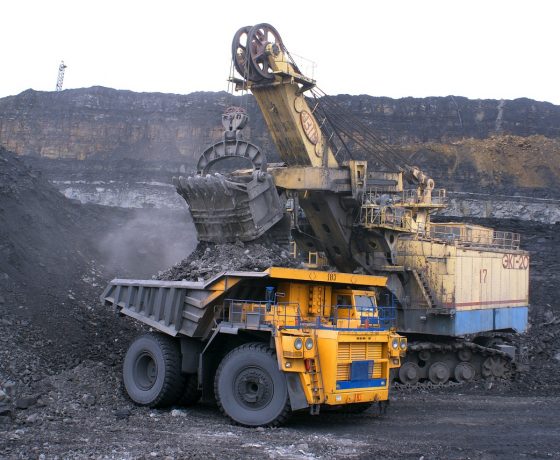