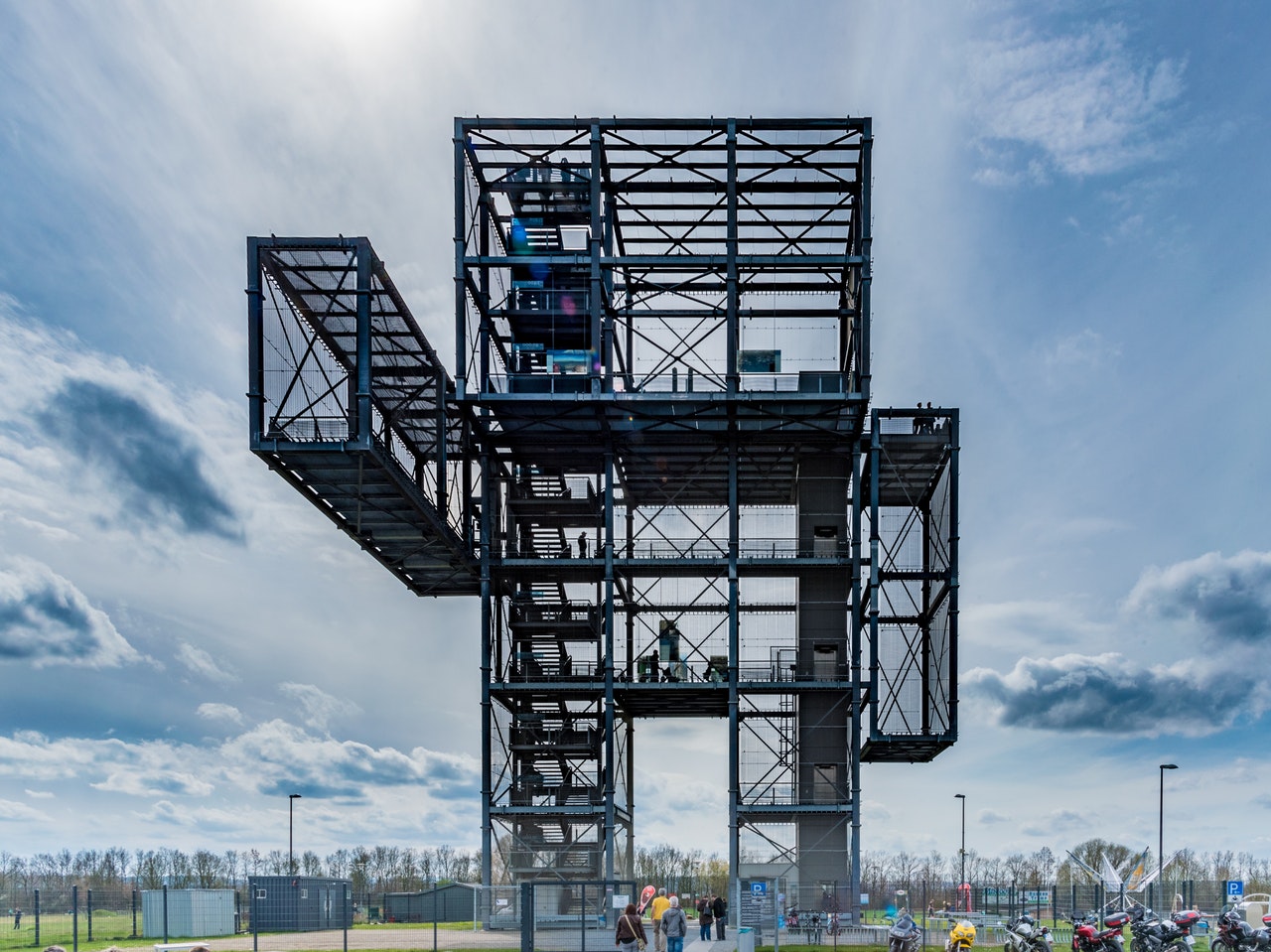 Traditionally, mining is a labor-intensive industry, however, with modern technological advancements, the trend towards automation is rapidly becoming a reality. Automation in the mining industry is inevitable, operations are incredibly expensive and will only increase with current methodologies. For example,

Current mining operations have islands of automation. The various system that is involved in a mining operation work remotely from one another, they lack communication and coordination. On a site, there are several independent systems and equipment’s, each with its own information and interface.  The various operators of each department within the mine have separate pieces of information pertaining to their specific section.  There is no general overview, there are only islands of data that do not adequately collaborate, making it difficult to reach a decision promptly. Software automation solves this miscommunication between departments, through networking technologies, systems are integrated and work mutually to increase the exchange of information, improving efficiency from mine to mill to smelter to port.

In some projects ventilation alone accounts for almost 50% of costs, underground mining vehicles are typically diesel powered, and their exhausts must be vented for safety purposes. Automation allows the precise localization of vehicles and their relative position to a vent. All vehicle data is communicated to the system and ventilation in continuously adjusted to need.

Mining companies have become giant multinational entities with operations around the globe. Automated software can condense all global operations by consolidating information and making it available to corporate headquarters, enabling cooperation between mines.

In addition to software automation, equipment automation is currently being used to replace actual humans within a mine. Automation through remote controlled mining and fully autonomous vehicles are already in effect around the globe. In 2008, Rio Tinto announced their “Mine of the Future project,” a programme dedicated to finding ways to extract minerals while minimizing environmental impacts and increasing safety standards. Since its initiation, Rio Tinto has implemented fully autonomous haul trucks, drills, and trains in Western Australia, of which are operated remotely from hundreds of Kilometers away in Perth, Australia.

Despite increasing automation, human capital will continue in developing countries in part to low labor costs, while mining in developed countries like Australia, Canada, and the US are currently in a transition towards automation as it brings equipment, system, and people together to create a reliable, safe and predictable operation. 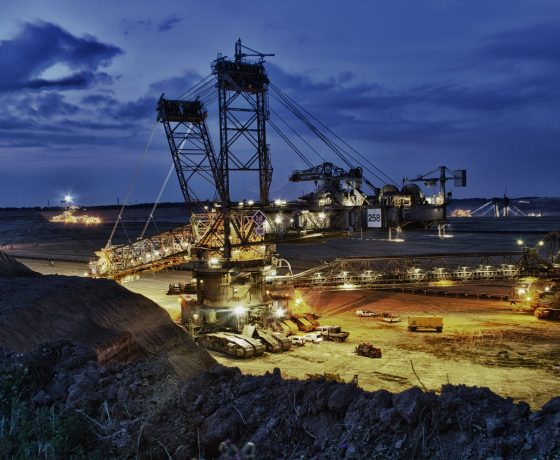 What is open pit mining?